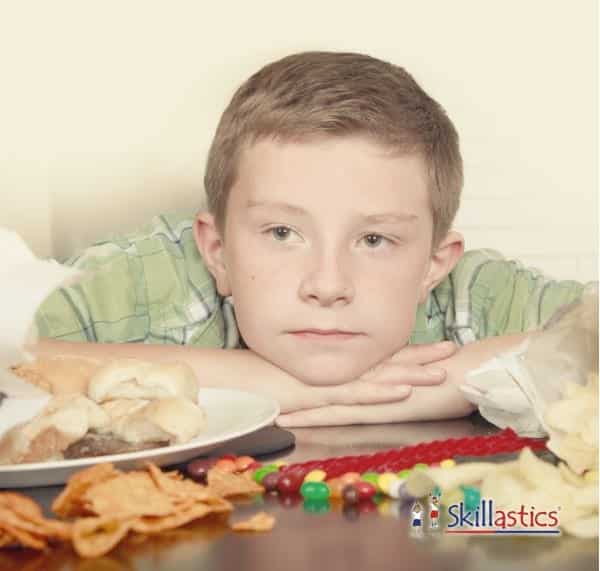 How Budget Cuts Have Created a Health Epidemic in Students

It’s no big secret that physical fitness is essential to living a long and healthy life, yet Physical Education is only mandatory in 8 of the 50 states. In the recent decade, the obesity epidemic in America has been at the forefront of health crises. It leads many to wonder, why are budget cuts toward Physical Education in schools so frequent?

The sad reality is that many K-12 school districts throughout the U.S. rely on high test scores to secure funding. Budgets are focused on science, technology, engineering, and mathematics (STEM) subjects, while “non-essential” programs like art, music, and physical education are overlooked.

Underfunding, or in some cases total defunding of these programs, is incredibly detrimental to developing children’s health and well-being. Budget reductions to physical education and after school programs have contributed significantly to creating a health epidemic in students across the country.

Daily exercise is crucial to the positive development of children’s bodies and minds. The Center for Disease Control (CDC) recommends that children ages 5-17 get at least 60 minutes of moderate to vigorous physical activity daily.

Sometimes, Physical Education class is the only way for children with busy parents to receive structured time for physical activity. Participation in after school sports or travel sports programs is a privilege not afforded to many. When kids lose out on the opportunity for exercise because of budget issues, they are affected in a variety of ways, both physically and mentally.

The problems that come with a lack of adequate exercise lead to irreversible mental and physical health issues, like cardiovascular (heart) disease, diabetes, depression, and other severe ailments that contribute to the ongoing health epidemic faced by young Americans every day.

How Budget Cuts Created a Health Epidemic in Students

Budget cuts are a stepping stone to a major health epidemic in American students. When government agencies slash physical education budgets, they think they’re saving themselves money. While this may be true in the short term, over time, it will wind up being much more costly than expected.

Childhood obesity is steadily on the rise annually, while heart disease remains the leading cause of death in the United States for men and women of all ethnicities. Every 37 seconds, someone in the United States dies of cardiovascular disease. Without access to physical activity in schools, that person could be any of these underserved children in the future.

Kids need daily exercise, or else they are at a higher risk of serious diseases. Additionally, a lack of physical activity can impact mental health and performance in school.

Childhood obesity is steadily on the rise annually. According to the CDC, the number of obese young people in the United States has more than tripled since the 1980s. The CDC’s data from 2015-2016 found that 1 in 5 children aged 6 to 19 is obese. So what exactly are budget cuts saving government agencies? In essence, nothing.

Each year in the United States, $147 billion is spent on obesity-related healthcare costs. So while the impacts of physical education budget cuts might not be immediately apparent, it can lead to incredibly costly expenditures for public and private medical facilities in the long run. Childhood obesity has been attributed to several other long-term complications like:

By cutting off funding for programs that promote a healthy lifestyle, children are exponentially more likely to be at risk for childhood obesity and obesity-related illnesses.

Because of the obesity epidemic, rates of Type 2 diabetes are rising at an alarmingly fast in children. Diabetes can lead to a plethora of severe health issues and, ultimately, death. Some of the complications and ailments brought on by Type 2 diabetes include:

While diabetes is a manageable disease, there is still no guarantee of the risks and outcomes presented later.

The second leading cause of death in young people ages 10 to 24 is suicide. Mental health issues such as depression and anxiety are an increasingly concerning part of the health epidemic faced by America’s children today.

Boston Children’s Hospital estimates that nearly one of every eight children between the ages of 6 and 12 has suicidal thoughts. The fact that exercise can minimize the risks of depression and suicide in children and young adults is widely accepted. During physical exertion, our brains let out endorphins, which release the energy to keep us feeling good. Without regular exercise, children’s bodies and minds can suffer severely.

Depression also arises prominently in obese or overweight children, especially if they are teased or bullied. This can result in slipping grades and anger issues, furthering the cycle of depression.

What Kids Are Really Losing Out On

Lack of physical fitness leads to the ailments contributing to the ongoing health epidemic in our country. Childhood obesity leads to further health problems down the road and puts children at a higher risk of depression and suicide.

By cutting off funding to Physical Education programs in the United States, federal and state government agencies are directly contributing to the ongoing health epidemic in the country. Pennies can be pinched now, but lives can’t be saved later. Physical health should be prioritized in school systems before this epidemic becomes irreversible.

Sandy Slade is the CEO & Founder of Skillastics®, the #1 large group physical activity resource. Skillastics® makes it easy to organize, motivate, and engage students to move, learn, and love it. Skillastics® is an innovative technique of play designed around an oversize mat where up to 100 children can play at one time. There are 13 different Skillastics® Activity Kit themes, ranging from general fitness, sport skill development, character enhancement, and academic integration, including STEM and nutrition.

Skillastics® is enjoyed by over 10 million students in more than 25,000 Physical Education and After School settings nationwide. For more information, email info@skillastics.com or check out www.skillastics.com. 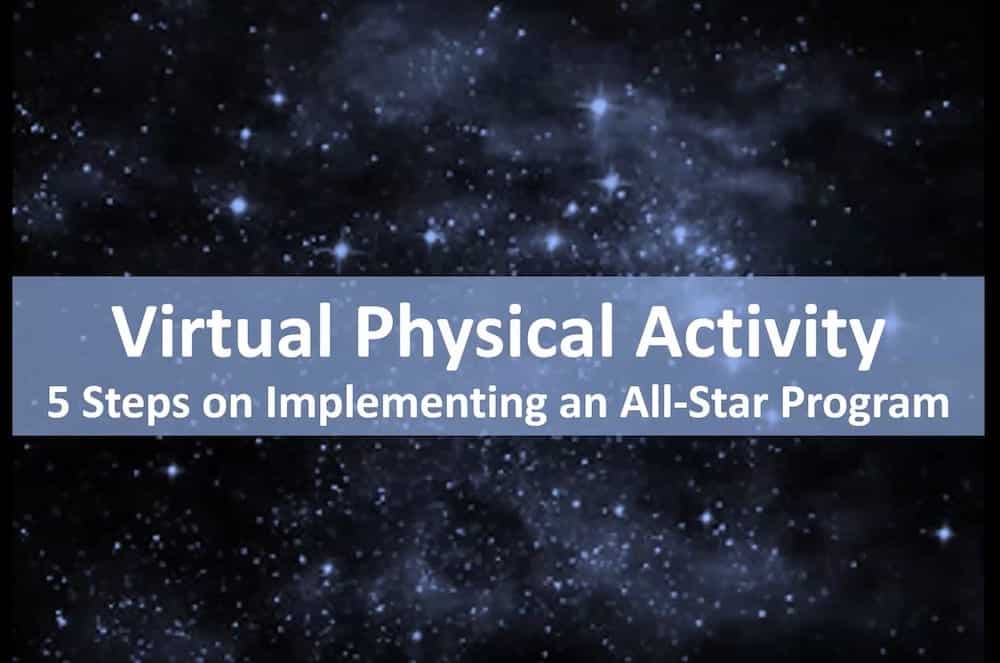 Sign up for our FREE Virtual Physical Activity Training

Please log in again. The login page will open in a new tab. After logging in you can close it and return to this page.