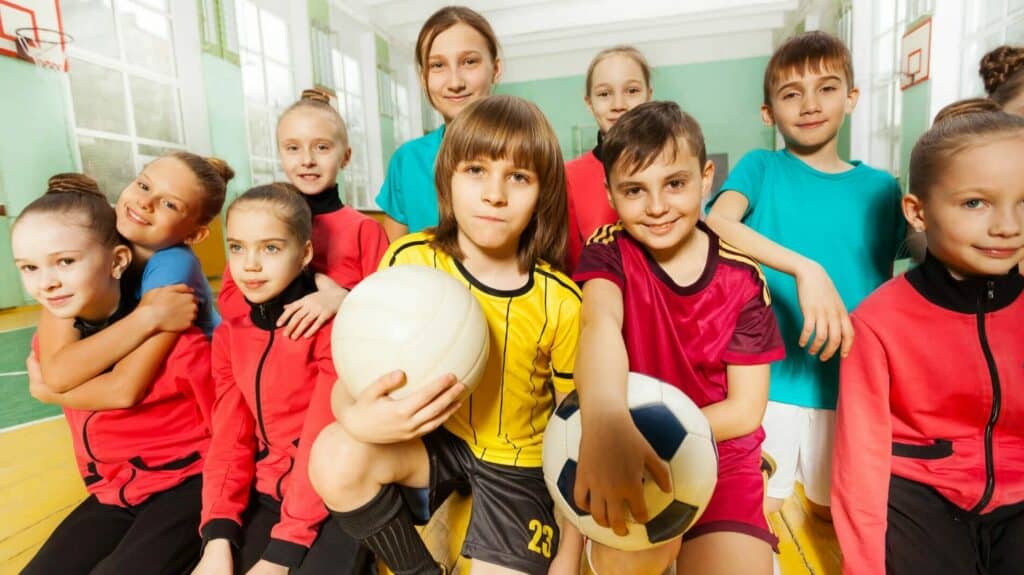 The History of Physical Education in the United States

Physical education history traces back to ancient Greece, but it exists all over the world today. Starting from a young age, children need to engage in regular physical activity to develop their minds and bodies. In the United States, P.E. is a crucial component of early childhood education, laying the foundation for a healthy lifestyle into adulthood.

Even if they do not have daily P.E. class, students still benefit from learning about their body and ways to move. From there, they can nurture personal interests in different forms of activity, such as competitive sports, running, yoga, dance, or any other exercise type that they can commit to regularly.

The Evolution of Physical Education

In 386 B.C., P.E. began in ancient Greece. Plato is the one who invented physical education, hosting classes at his school titled Akademia. He understood the importance of teaching children about physical fitness, and students began learning it at age seven. Plato was a skilled wrestler, and he believed that education and physical activity combined helped one attain perfection.

P.E. for the American Soldier

It wasn’t until the mid-19th century that physical education started in the United States. Similar to Athens education, P.E. trained and educated soldiers for battle. After the American Civil War, schools enacted laws necessitating physical education programs in public schools to prepare future generations for war.

Nonetheless, schools eventually used these classes to take health seriously and offered more attention to physical health and development. World War I showed that ⅓ of military recruits were physically unfit for combat. The government then passed legislation to improve the quality of these courses.

Soon after, a national fear arose concerning the rapid weight gain of American children. President John F. Kennedy became an advocate for physical education and…  CLICK HERE to purchase the rest of this article for only $1.50